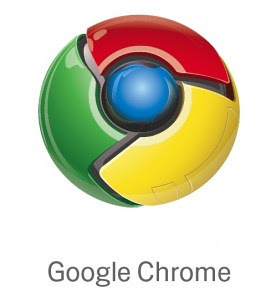 Google Chrome for Mac has reached version 4.0.223.11 and with that it now has several very important features added but with it a slew of problems have emerged. Two major new features now available on Chrome for Mac are Printing and QuickTime; yes Printing still wasn't there for the Mac 13 months after the original Windows release.

However, I and many other users are experiencing more problems than before. With the introduction of Quicktime, my Flash videos sometimes now appear extremely choppy even when playing in HQ or SD on YouTube whereas as they play perfectly fine in other browsers. Also, I am now unable to Shut Down my Mac when Chrome is running, instead it refuses to close requiring a Forced Quit. Links now decide to have a rectangle drawn around them them when I click them.

On the other hand, a fix that I have noticed, although unreported, is that if I now click on the  "Leave this page" button on a pop-up it actually leave the page when I press it. Also Chrome which decided to be called "Google Chrome Helper" in the last build is now once again called simply "Chrome"

Google has commented that Mac printing was one of the reasons it had not released a beta, so now that it is finally here, I wouldn't be surprised to see the release of the beta version within the next couple of months and almost certainly before the start of 2010. A late 2010 release of the final version of the browser would be a reasonable projection so it could just be another 12 months of using Safari and Firefox before moving over to the speed-demon that is Google Chrome
apple chrome google mac os x tech comment