I went to the gym in the morning, then it was a pretty standard day at work today. I worked from 18:45 to 01:15. The rotations were coming around really slowly so I was stuck in the same position for hours on end. I ended up being the Carousel Operator just before the fireworks so I got to see Wishes as we close the carousel for the fireworks. Today’s the last day of Wishes before the "Celebrate America/4th of July" week-long fireworks start.

Walt Disney World ICP - Day 29 - Another day off - 1st July 2013
No one I knew had today off but I wasn’t about to sit at home all day. So, my plan was to head to Animal Kingdom to see the shows there and then head to Magic Kingdom for the 4th of July fireworks.

I got to Animal Kingdom at around 13:30 and decided to go onto Expedition Everest before I had lunch. Using single rider I got on in 15 minutes which was great. Lunch was at the Flame Tree BBQ while it was raining really heavily. It’s incredible how much it rains here for somewhere called “the Sunshine State”.

After lunch I went to see the next performance of the Festival of the Lion King as I’d heard it was incredible. All I can say is WOW! It was such an awesome show with acrobatics, songs and audience participation. Photos just can't do it justice. 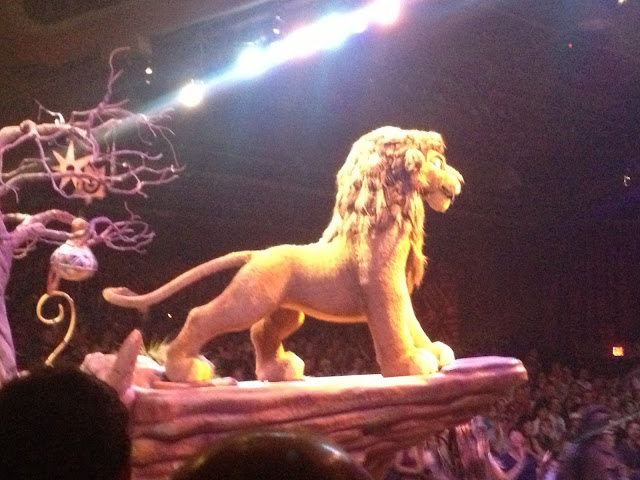 I had an hour and a half until the next show so I decided to go and watch ‘Tough to be a Bug’ which is a 4D show with giant spiders, cockroaches and more. If I were a kid I’d be petrified. It’s a good examination of how horrible humans are to bugs.

Still with time to kill, I got a Dinosaur fastpass and then visited the Cretaceous trail which was nothing but a few plants - disappointing. Then it was time for Finding Nemo: The Musical which was a cute, Broadway-style show. 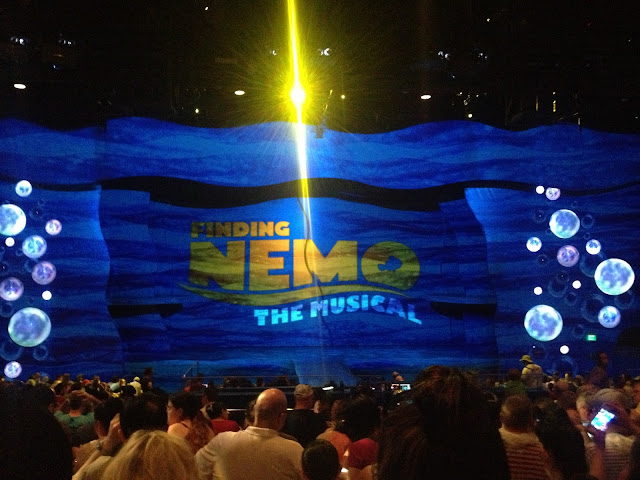 I was wondering what I could do next and I walked past Expedition Everest and noticed that the regular line was only 20 minutes and I did want to see the full queue as it was on my bucket list so that’s exactly what I did. It was great to see the queue and I thoroughly recommend it, you really feel like you’re traveling into the Himalayas. It's very well done. 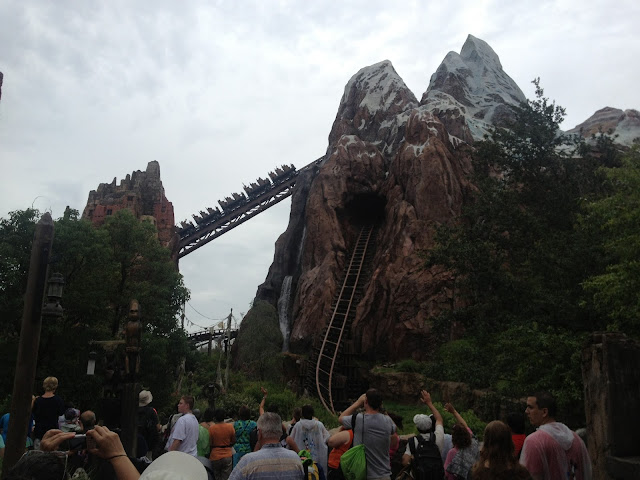 I then rode Dinosaur which is a fun ride, if a little rough and loud and wanted to tick off another ride by doing the spinning dinosaur ride but straight after I had sat down it started to rain again so I bailed before it started up.

Dinner was at Restaurantosaurus and I then caught the bus over to Magic Kingdom.

I rode the Magic Carpets of Aladdin and then watched the Main Street Electric Parade in full and then sat to watch the projection show ‘Celebrate the Magic’ - it was announced that this was cancelled and the family behind me thought that it was the fireworks which were cancelled. I explained that it wasn’t to them. The little girl with them from Qatar asked me where I was from, when I said London she went insane - she said she loved the English accent and had been to London before and loved it. We spent the next 15 minutes or so sat on the floor talking about London - she was so excited and before we knew it, it was time for the fireworks. 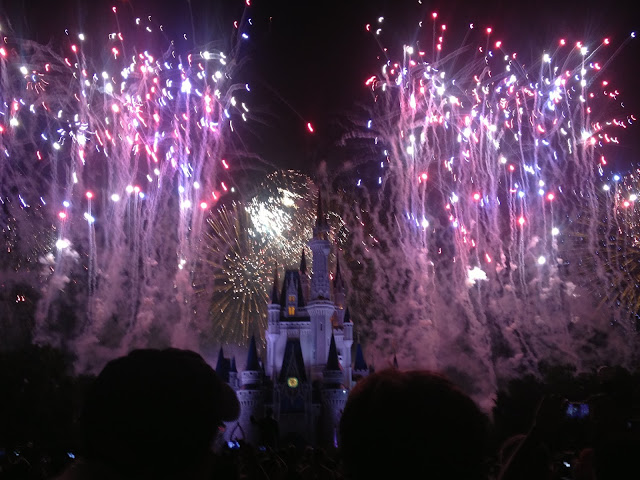 The 4th of July fireworks were great, with perimeter fireworks being fireworks from all directions - it was cool to see something different to Wishes, but Wishes means more to me personally. After the fireworks were over, the girl from Qatar said her favourite thing about the day was talking to me which was super cute. It really made my day and I wasn’t even working!