I thought it would be a perfect time to just do a round-up of what has happened this past year in my life. So here goes: 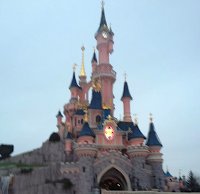 After that it was time to go back to uni and I met a huge amount of new people as usual. 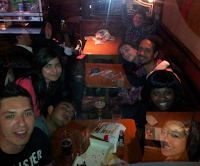 7th April 2012 - Meet up with all my non-uni friends - since I didn't get to see them over Christmas as I was working at DLP, it was great to see them after almost a year! 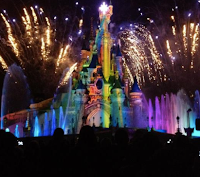 20th April 2012 - Went back to Disneyland Paris for the 20th Anniversary celebrations. It was amazing! 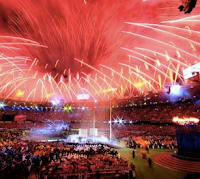 Summer 2012 - A great summer working as a tour guide. With the Olympics in town, I have never seen London so beautiful, never seen people so happy and never seen such national pride.

London really got together to put on amazing so, and most of all I met some amazing people at work who I know I'll stay in contact with for years to come.


Other gems of the summer included seeing the naked bike ride and celeb spotting - yes we saw Jeremy Clarkson! 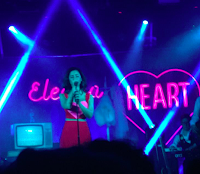 September 2012 - Back to uni I went with a much more exciting second-year on my course. I have met tonnes more great people, became the Digital Associate Editor for Leeds Student, saw Marina and the Diamonds, started my new job in the union, had lots of my friends visit me and applied for Walt Disney World International college program.

I also decided to take up a sport and rowing was it! It is a fantastic way of keeping fit, meeting new people and it's just so much fun. Hard work but fun. 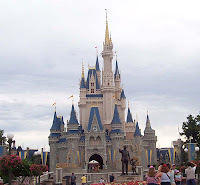 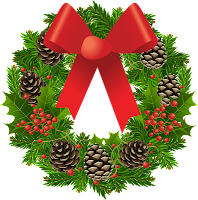 December 2012 - Had 3 christmas dinner parties in the same week, finished my first ever TV news report, Christmas, New Year's Eve and showing the tourists around London town when it's all lit up.