- February 03, 2013
In this blog post I wanted to give you an idea of how much it'll cost you to take part in the programme including any optional costs. 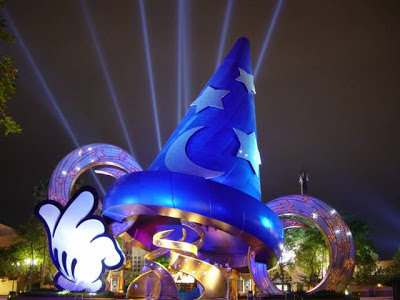 As you can see I have a lot of added costs mainly because I have never been to America before and therefore will be using the opportunity after to travel. None of them are needed but I thought I'd make the most of the time I am there as it could be many years before I travel back. Also, there's going to be a few like-minded people with me at Disneyland California and at Universal Orlando so I thought I'd get those in too. I've always wanted to do the Universal Hollywood studio tram tour so that's on the list too.

Overall, this is a hugely expensive program and I'm not planning on making any kind of profit from it and having done the math there is no way I'll even be able to break even, but it does include travelling in some of the most expensive cities in the world and I'm sure the entire experience will be worth it all. It's not all about money!

What happened next? Read my March update.
costs WDWICP