- July 13, 2013
Walt Disney World ICP - Day 30 - Traveling around the World - 2nd July 2013
It’s incredible to think that I’ve already been here a month, time just flies by on the college program. I still haven’t even done all the attractions and I’ve been here that long.

Both my roommate Dan and I had the day off so we agreed to explore the World Showcase at Epcot and then go and watch Monsters University in the cinema. If you’ve never been to the World Showcase at Epcot essentially there is a huge lake and around it different countries of the world are represented with traditional houses, shops and attractions. Before doing the World Showcase there was still a few attractions in Future World which needed to be ticked off, so we went to Journey into Imagination with Figment which looks like it’ll be shut down any minute now judging by how dated it is looking, it was fun to go on though to see the rides of yesteryear. 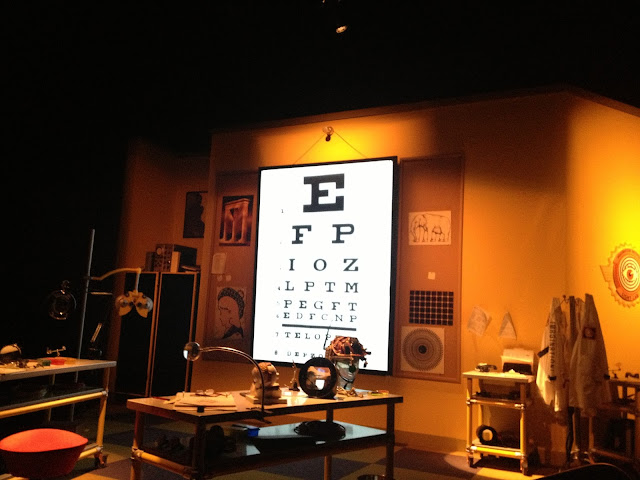 Captain EO followed as Dan had never done it and I quite enjoyed it in Disneyland Paris.


I then wanted to try the Agent P Adventure, it was a bit tedious in the Mexican Pavilion to be honest and took about half an hour for a mission. I then put the phone in my backpack to return later and it kept vibrating every 15 minutes until I returned it. We rode the Mexican Three Cabelleros ride and worked our way around the World Showcase. We wanted to eat in the Italian pavilion but neither restaurant had walk-ins. It’s so frustrating to have to book anywhere to eat months in advance. Luckily when we got to the American Pavilion the quick service place did steak! It was really nice, if a little too salty but a steak and chips meal for $10 is great value! We continued to work our way back and forth along the World showcase exploring the pavilions and watching Reflections of China, Impressions de France, riding the Norway ride and seeing O’ Canada. We also had an  uncontrollable laughing fit in the UK Pavilion at how stereotypical it was - the biscuits were being sold in bails of hay! 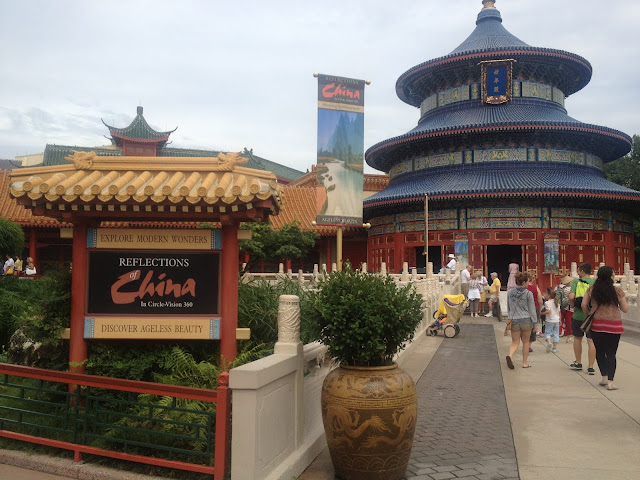 Morocco was really cool and felt realistic, even though I hadn’t been to the real place itself. The American Adventure show was very glossed over according to Dan but I enjoyed seeing it and the technology wasn’t too bad either. Overall, even though it was obviously a glossed over and idealised version of all the countries, it was a fun time exploring other cultures. 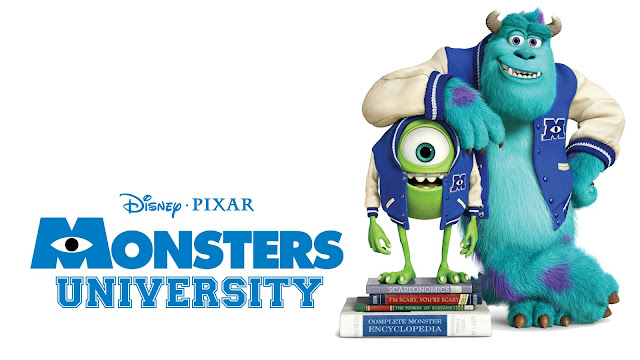 We then met up with our friend Sarah who also wanted to see Monsters University and all walked to the Boardwalk and got a bus over to Downtown Disney. There we had dinner in an Italian restaurant ‘Portobello’ which was really nice and then went to watch the film. WOW. I know the film isn’t out everywhere around the world yet but do go and watch it. It’s funny, it’s heartwarming and overall it’s a really fun film - I think I might prefer it to the original and I loved that film. It was absolutely worth the admission cost, with Cast discount it was only $7.75!

Walt Disney World ICP - Day 31 - Finishing at 3.30am - 3rd July 2013
So, it’s day 1 of 9 in a row with no days off, so naturally I worked from 19:00-03:30. The park was open until 1am and then an extra 2 hours for those staying in Disney resorts. Believe it or not there were people riding the carousel at 2am. How do I know? Because I got the most dreaded of positions 3 times today - carousel operator. By the end of the night I was working in zombie mode and I was just doing things automatically without thinking. The fireworks were at 9pm today which really messed with everyone as they usually signal that the day is almost over, but today the park was still open for 6 hours after them!

I had to deny four kids boarding on the carousel much to the shock of the adults around me, but they were not old enough to ride on their own. I didn’t want to have to do it, but it’s the rules and for their safety. Luckily after such a long and late shift, the bus on the way home came instantly. The park was surprisingly quiet today but maybe it is the calm before the storm.