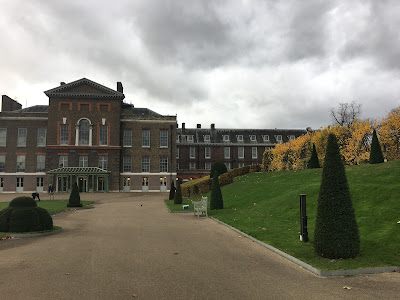 Kensington Palace, unlike many other royal palaces, is open to the public year-round (except 24th to 26th December).

The story of the palace spans back over 400 years to 1605 when the first house was built on this site – a small two-floor building. By 1689, William III and Mary II had bought the house to convert it into a palace.

The palace was the former home of Princess Diana, and is now home to the Duke and Duchess of Cambridge (Prince William and Kate Middleton).

During a visit to the palace you can enjoy the King’s Staircase, the King and Queen’s state apartments, the “Victoria Revealed” exhibition, and much more.