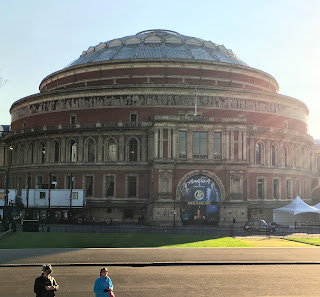 This 140-year-old location is a music and entertainment venue. That aspect of it will be covered later in this guide. However, tours of this magnificent building are also available.